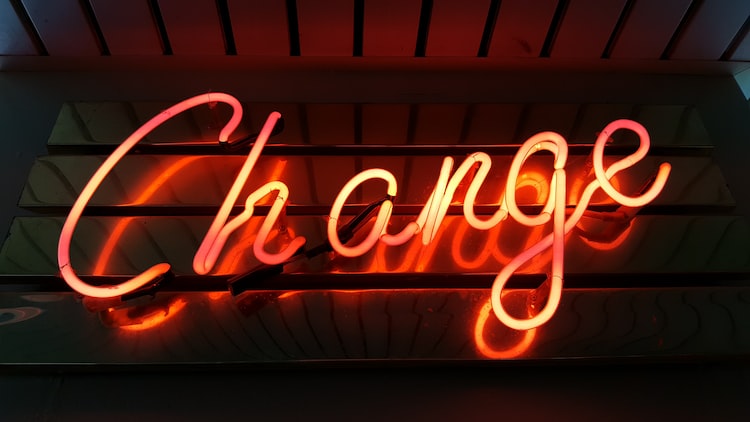 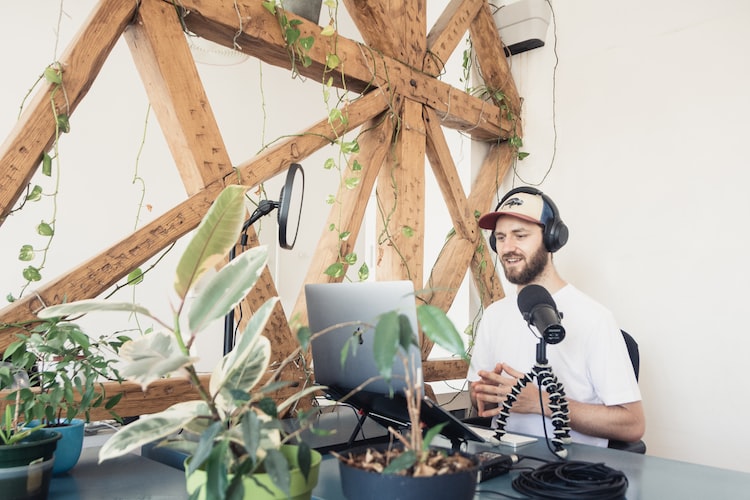 The Home Office has massive backlogs and hundreds of thousands of people are waiting.
Mar 7, 2022
6 min read
Mar
02