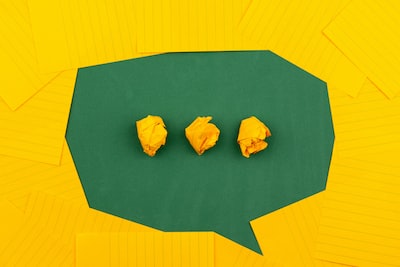 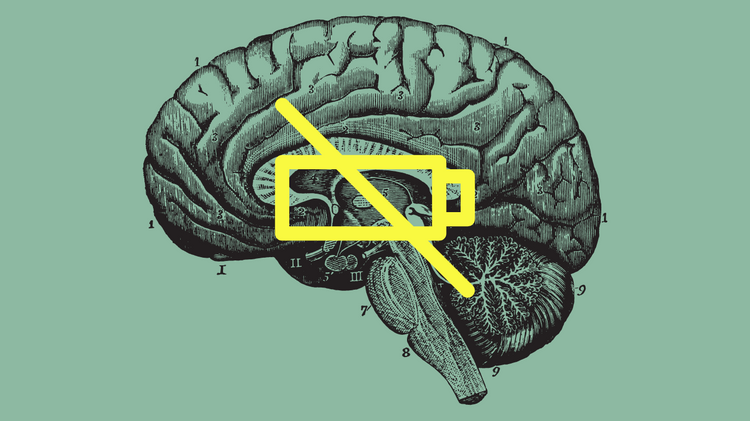 The right tools can transform your solo media business. Here's how to pick them.

The Smiths may not be the ones to bring together the world’s news consumers. But should anyone?
Jan 16, 2022
9 min read
Nov
02 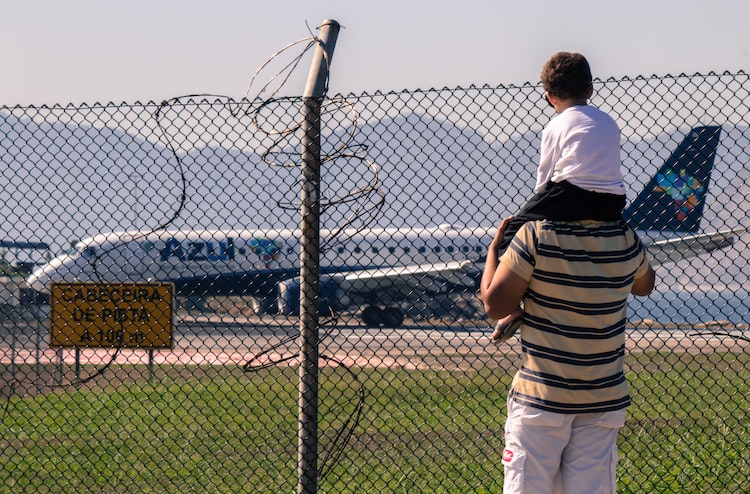 As borders slowly reopen, immigrants and expats won’t soon forget that our freedom of movement is conditional, our lifestyle only tolerated
Nov 2, 2021
2 min read
Sep
25 There is no magic immigration tap to fix the worker shortage 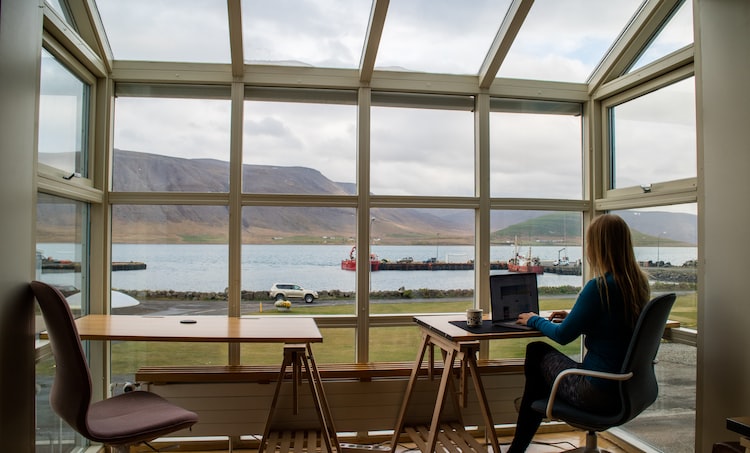 Why your employer wants to cut your pay when you move The true citizens of nowhere 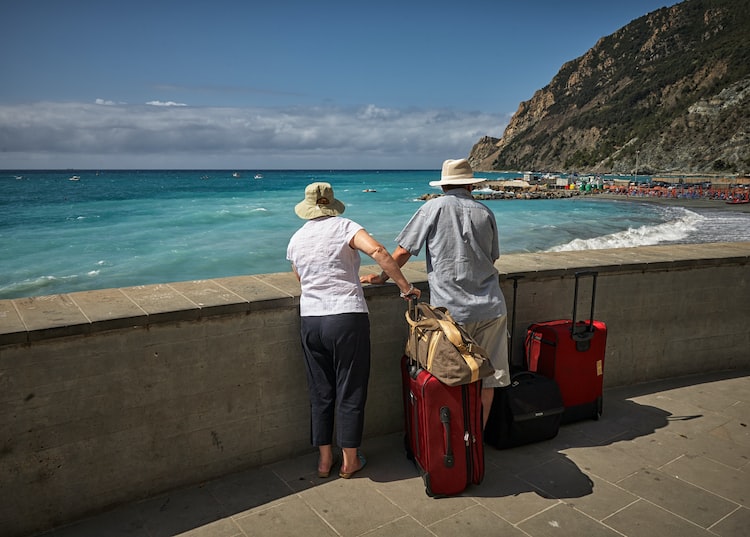 New travel rules: Brits can go play around the world... but the world is not welcome here

Only those vaccinated by the NHS will be spared quarantine in England. Changes once again fall short for transnational families.
Jul 8, 2021
2 min read
Jun
03 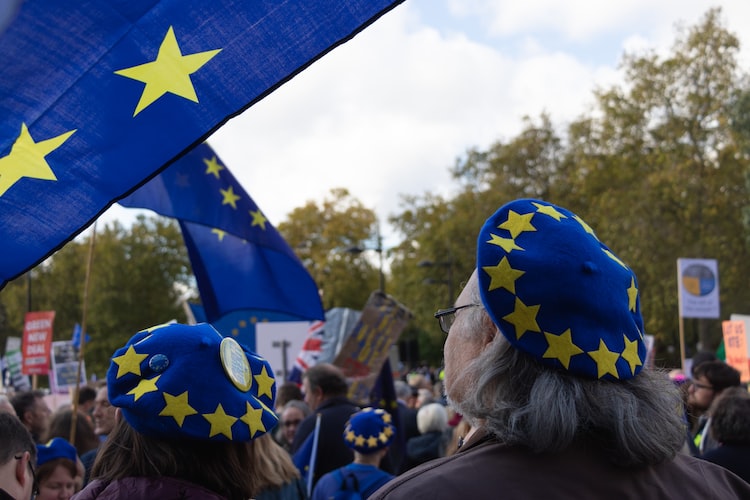 The post-Brexit immigration scheme ends in a month. Its flaws could show up in a decade.

Here are all the ways the EU Settlement Scheme could be a slow-motion crash. (It may well not be. We just won't know for a while.)
Jun 3, 2021
6 min read