In July in England, 67,173 people poured into Wembley Stadium to watch the UEFA Euro 2020 final. Thousands more gathered in rowdy crowds around the stadium and on London’s Leicester Square, millions more in pubs in every city, town and village. The mask mandate ended and face coverings quickly disappeared from shops, trains and workplaces. Clubs reopened and unvaccinated bodies bumped against unvaccinated bodies, maskless in airless rooms. But this same summer, I was confined to my London flat for two weeks and subjected to endless expensive tests for the crime of crossing the Channel – masked and vaxxed – to see family in a country with fewer cases and stricter measures.

Now international borders are slowly reopening. This week, the UK removed the last seven countries on its travel red list. Thailand, Chile and Israel are accepting foreign visitors again. The United States will next week. And the strictest of them all, Australia, reinstated freedom of movement at least for its citizens and permanent residents.

Our rights are being restored, but a bitter taste remains. Movement was the first freedom to go. It is the last to return. Immigrants, expats, transnational couples and families and all those for whom crossing borders is simply how they live won’t soon forget it. Not only the measures taken but the way they were discussed reminded us that our freedoms are conditional, our lifestyles merely tolerated. In the end, you may love within the confines of the nation-state. Everything else is self-indulgence.

Few know it better than Australian emigrants. A resident of Germany, Tonya Stevens was not allowed home to Victoria in time to say goodbye to her dying father. Now she can return to Australia, she’s not sure she can trust it. Rules could change again on a whim. She could be stuck. She’s homesick, but sick too when she remembers how her government and fellow Aussies abandoned her and thousands like her.

“I was forced to confront a new, unrecognisable Australia,” she tells me. “An ‘us and them’ situation, where expats weren’t seen as Australians. We were seen as outsiders, even traitors. We were treated as lepers. It didn’t feel like home anymore.”

For every Australian emigrant I’ve spoken to, and many of other nationalities, something is broken. The promise of a transnational life, warmly encouraged in the 1990s when many of us grew up, cannot be fulfilled. You have to choose. Abroad is fun, sure. It broadens young minds. Go for it. But don’t you dare go deep. Don’t think you can care, get familiar, grow roots. Because in a crisis the drawbridge will go up and everything that makes you you better live on the same side of the wall.

In the last two years, millions of children and young adults missed out on the chance to study abroad. International employee transfers pretty much ended. Under pressure, many binational couples broke up. Immigration tanked. Just as many nations were already closing in on themselves, we accumulated generational debt in cultural literacy and the kind of tolerance only deep travel can teach. Transnational families suffered most obviously, but we all lost something. I hope in the next crisis we at least understand that when we decide to close a border, it is as consequential as closing our schools and libraries. 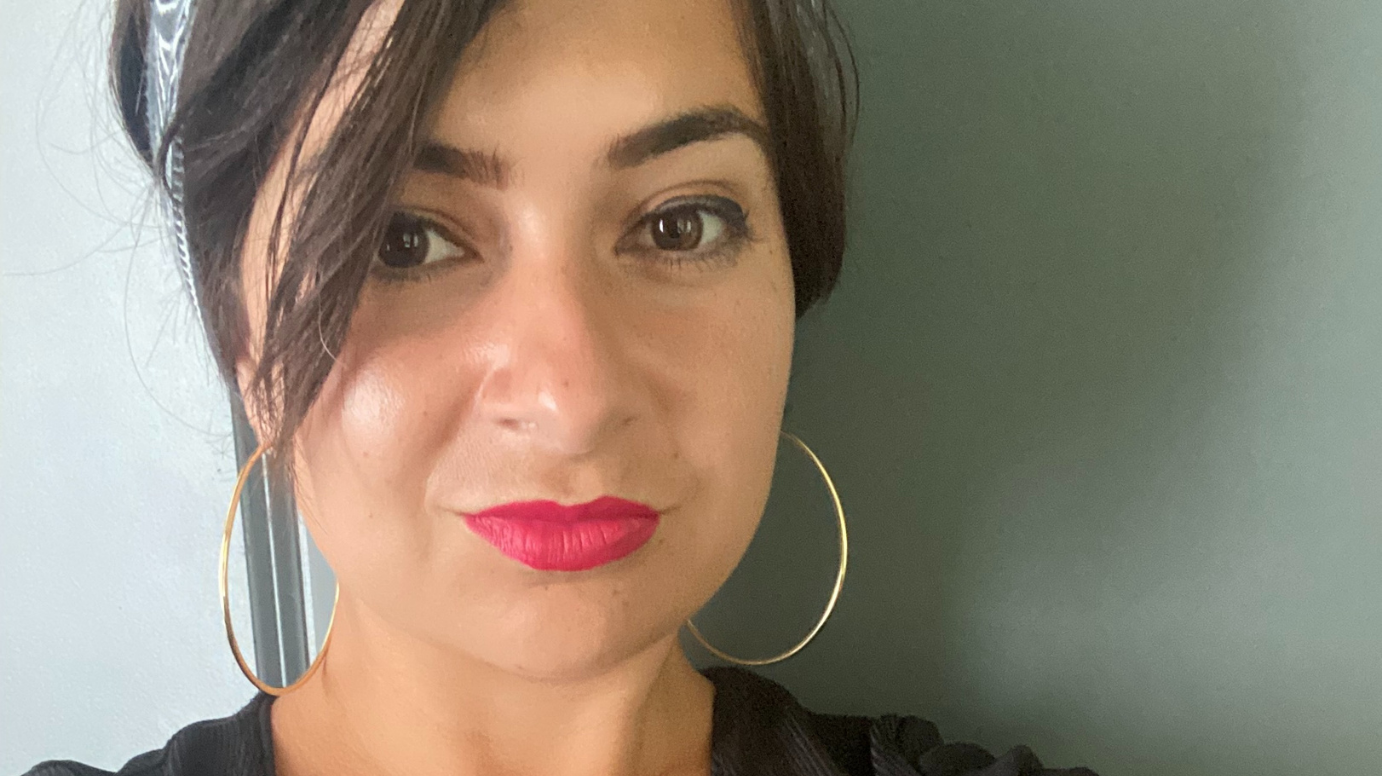