Another local newspaper folded last week. The Montgomery Sentinel was but one of more than 1,800 US newspapers to have disappeared in the last 15 years, one in five in the country. Goodbye Posts, Dispatches and Statesmen. Times, Heralds and Evening News.

I won’t relitigate here what made a graveyard out of an industry. With every newspaper passing comes mourning for the watchdogs of democracy and the watercoolers of community. Less discussed is the vital role they played as training grounds. At the Montgomery Sentinel, in 1970, a 27-year-old reporter who had been turned down by The Washington Post cut his investigative teeth on a misbehaving state attorney general. The reporter’s name was Bob Woodward.

For my generation of journalists, come of age in the global financial crisis and the halving of newsrooms, career paths have looked very different. The informal apprenticeship system that took our elders from the Small Town Weekly to the Big City Times didn’t disappear entirely; it just took far fewer candidates. Newspapers folded or stopped hiring. The small town outfits that didn’t look down their nose at a kid with a high school degree and brought a modicum of social diversity to the industry were the first to go. New digital outlets did not nearly make up for the number of jobs lost. Expensive senior journalists were let go and took their wisdom with them. Or, scared for their jobs and saddled with twice a normal workload, they had little time for or interest in mentorship.

I have more than once heard my peers bemoan the loss. “Teach me,” we begged as we too were handed workloads we were ill-prepared for. In the digital space, everyone was a beginner and we “digital natives” were quickly thrown into leadership. We had some skills, perhaps even some our elders couldn’t have handed down. We learned without being taught. We built some good things, and before we knew it, we were the teachers. But in the back of our minds — or should I only say the back of *my* mind? — was always a doubt, an insecurity, from an apprenticeship cut short. Or have grown-ups always felt that they were making it up as they went?

Learning and teaching has become the theme of this year for me. I was pleased to speak to students from both City, University of London and the Missouri School of Journalism in recent weeks. I am building a curriculum to bring much of what LinkedIn taught me in management and innovation back to newsrooms, and will be lecturing and coaching in executive education. Many of these lessons will start as essays on this newsletter; your feedback will be invaluable.

Whatever I have to teach, I will always have twice as much to learn. I started the new year with a class on the mechanics of telling stories, led by Jacqui Banaszynski (possibly the best nonfiction teacher there is), and an awe-inspiring road trip. Back to basics, back to craft. Out of the workshop I wrote this freelance piece for Nieman Storyboard on the power of letting go. I am returning to writing knowing just enough to see how far there is to go. I am also taking up other creative practices with the joy of a novice and an endless appetite. The flip side of insecurity is a welcome humility.

“Colors I don’t have words for, like so many languages I don’t speak.” Driving through the Painted Desert for inspiration, Arizona, January 2020.

This newsletter will be a mix of my media management curriculum, essays on whatever ticked me off that week and other creative explorations, including photography. It will be as wandering as I am at the moment. It’s not for everyone, but if you’re curious about my work, it lives here. Thank you for reading. If I don’t write back to you next week, yell at me. Like I said, I need deadlines. 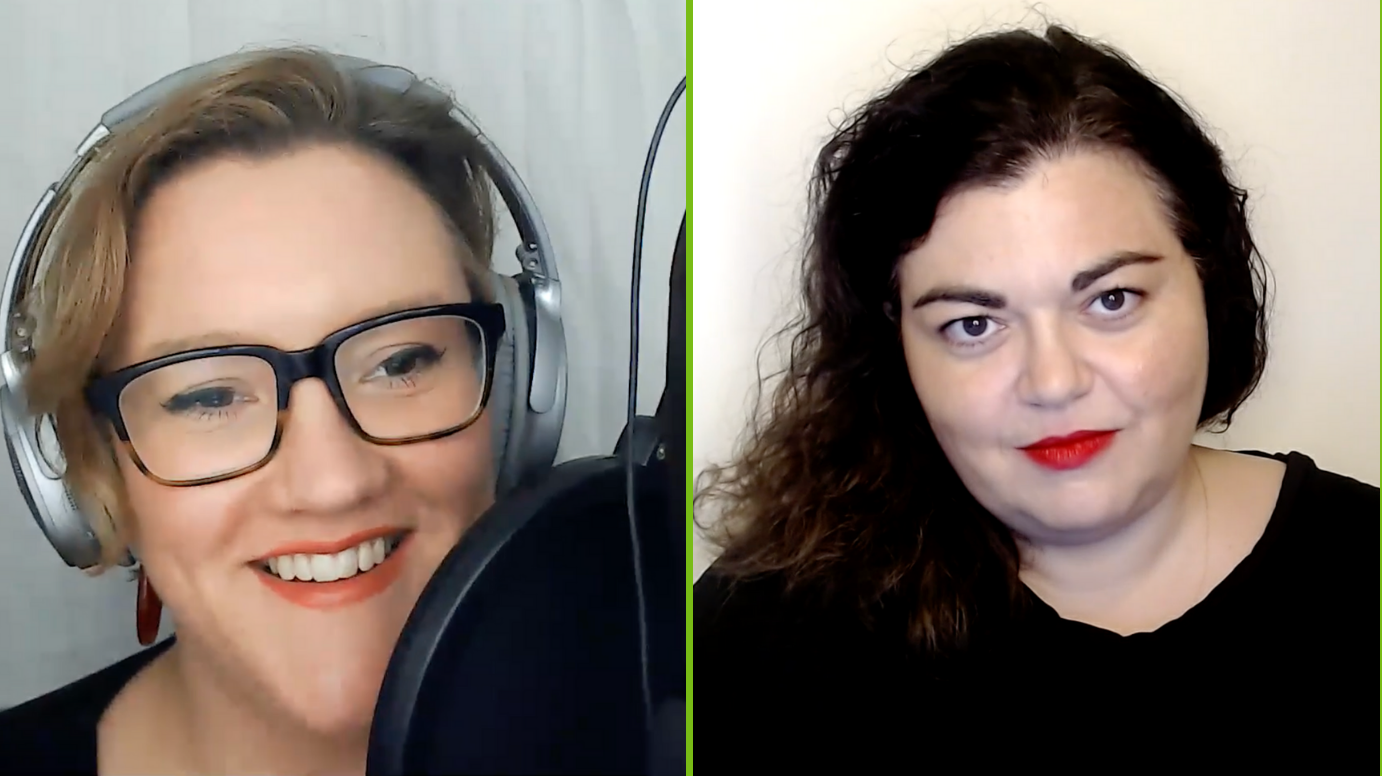