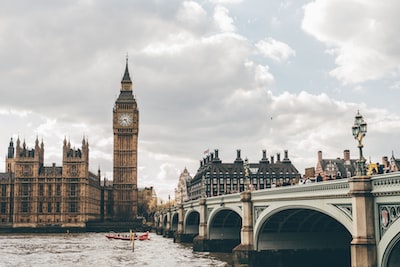 “We don't really mean the world when we say the world.” 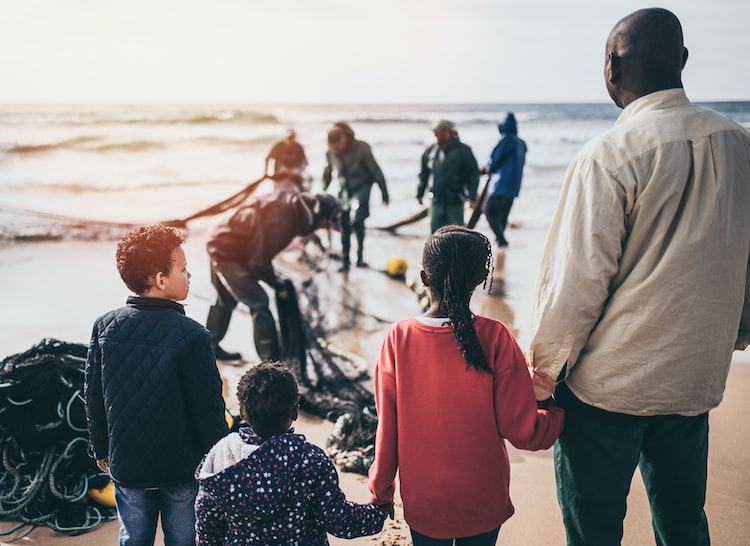 Mass migration is inevitable. The global North should welcome it.

Climate change and demographics are setting the stage for a massive reshuffling of the human population, argues Parag Khanna.
Nov 12, 2021
4 min read
Nov
11 045 | Parag Khanna | Mass migration is inevitable. We should welcome it.

Climate change and demographics are setting the stage for a massive reshuffling of the human population.
Nov 11, 2021
34 min read
Oct
29 Empire, Churchill and killing monarchs: footnotes on my conversation on (not quite) everything with Jonn Elledge

I can't possibly summarise the latest episode but I can add plenty of footnotes.
Oct 29, 2021
5 min read
Oct
28

044 | Jonn Elledge | A conversation on (not quite) everything

Why Britain never got over the empire, who of the French and the English killed the most monarchs and multiculturalism vs. universalism.
Oct 28, 2021
46 min read
Sep
30 The podcasts that help me keep up with the world

This International Podcast Day, a shout out to other podcasters that feed my brain and inspire my own work.
Sep 30, 2021
3 min read